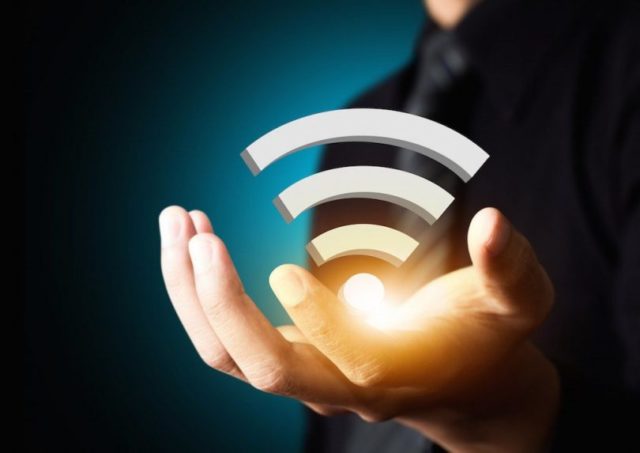 There’s nothing more annoying than having to stay connected to a bad Wi-Fi network. Anything you try to do other than performing a Google search is going to drive you nuts. For example, YouTube videos will not load and online games will have high ping. Luckily, there is a powerful software that takes care of this issue.

The best tool when it comes to speeding up internet connections and taking care of setup networks is IP Tools. This tool is available for both PC and Android powered smartphones, and it’s known for boosting internet speeds.

As a quick overview, IP Tools will instantly detect any computer network problems and solve them. This is what makes IP Tools amazing because it gives people an alternative to calling the internet support guys who have a bad reputation of overcharging for their services.

We should also mention that IP Tools is basically a must-have for anyone who works in the IT department or who is a network administrator because it will make their job so much easier. Nonetheless, the reason why IP Tools is making headlines today is because a new APK update just dropped.

The latest update for IP Tools sports the 7.7.3 build number and its available in form of APK. What this means is that only Android users can download and install it on their smartphones. Furthermore, the new update contains one feature and a bunch of major bug fixes.

The new feature is called Improved Port Scanner tool and it does exactly what its name implies. In addition, IP Tools will now perform faster than usual and it is guaranteed to never randomly crash because the new APK is packed with tons of bug fixes and software tweaks which improve its speed.