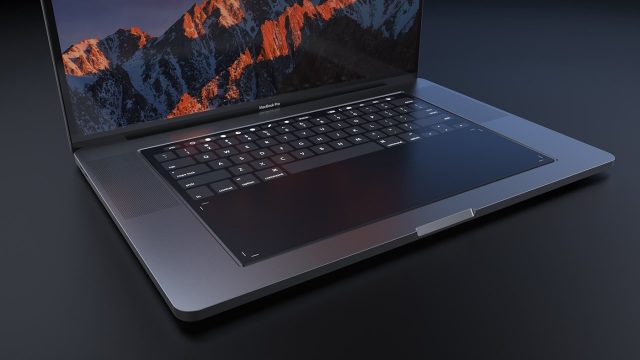 These past months have been filled with rumors and speculations which pointed out that Apple wants to launch a brand-new MacBook Pro model during its fall event. Considering that a couple of years have passed since Apple refreshed its MacBook Pro offering, the entire MacBook Pro community is sure that a new model will arrive in 2018. Sadly, that is not going to happen and we will need to wait one more year before Apple launches the highly anticipated device.

The internet is buzzing with rumors in anticipation of the new MacBook Pro model and seeing this, Apple’s Tom Boger decided to let everyone know that this is not going to happen in 2018. In case you didn’t know, Tom Boger is Apple’s senior director of MacBook product marketing.

“We want to be transparent and communicate openly with our pro community so we want them to know that the Mac Pro is a 2019 product. It’s not something for this year” said Tom Boger. Even though a new MacBook Pro 2018 model will not arrive, it’s nice seeing that Apple is trying to keep its fans informed of upcoming products.

The reason why everyone was sure that Apple is going to refresh its MacBook Pro lineup in fall of 2018 is because this is the typical time period when Apple unveils its latest devices. In fact, the current MacBook Pro model was also unveiled in fall.

As soon as Tom Boger announced that the new MacBook Pro will not come out in 2018, everyone started speculating that Apple might be faced with manufacturing issues. While this speculation might seem plausible, this is not the case because Tim Boger made it clear that Apple has high expectation of MacBook Pro and that it wants the product to be perfect and not to rush its release date.