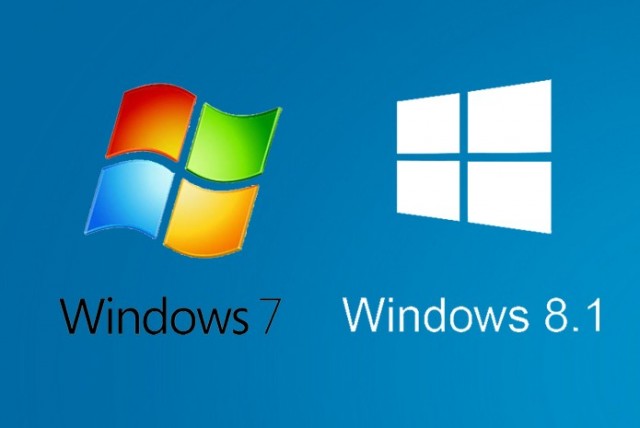 If you want to buy a next-generation computer but do not fully trust Windows 10 operating system yet, Microsoft will limit the options for the compatible operating systems. The company announced that it stops technical support on Windows 7 and Windows 8 for CPUs that will be launched in the future. Users who purchase new processors will only be able to use them on Windows 10, officially and software updates for these will only be developed for the new operating system.

Microsoft announced that the latest generation of processors receiving official software support on the two versions of Windows that are those that include Broadwell Intel architecture chips and AMD Vishera chips. Those with Skylake processors will have to continue with Windows 10in order to obtain official software support; the transition to the new operating system will be encouraged by most manufacturers including Intel, AMD and Qualcomm, which will not provide compatibility with older operating systems. This means that there will be no new drivers developed for them, nor will Microsoft solve any of these problems on Windows 7 and 8, unless is a really important situation that requires their attention.

The next generation processors that will only be compatible with Windows 10 and were confirmed by the manufacturers are Intel Kabyle Lake, Qualcomm 8996 and AMD Bristol Ridge. Computers equipped those chipsets will not be able to run other versions of Windows, or the operating system will run, but will not function within the optimal parameters. However, Microsoft has confirmed that Windows 7 will receive updates until January 14 2020 while the Windows 8.1 will receive official support until January 10 2023.

This is just the latest strategy to persuade users to switch to the new Windows, which is available in the free upgrade program only until the end of July. After this period, those who have Windows 7, 8 or 8.1 licenses will not be able to make the transition to Windows 10 without buying a new license. For companies, Microsoft provides technical support for one year and half from now even for older operating systems running on new hardware.