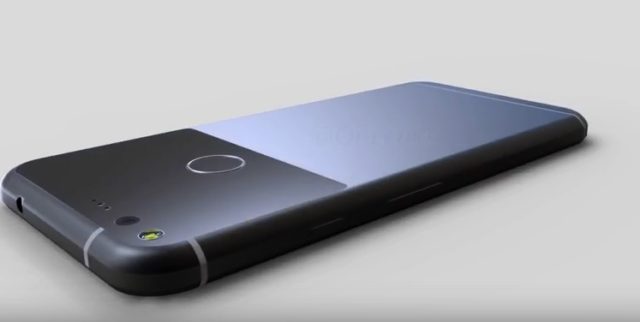 Google’s lines of smartphones, the Nexus and the Pixel, have certainly been a hit or miss situation lately. While the overall feel of the devices is one of modern and advanced tech, and they certainly possess all the (un)moving parts necessary for them to be great quality devices, there have been some major system flaws and issues that users dealt with over the last months.

Needless to say, many customers have grown terribly unsatisfied with their Nexus or Pixel devices, but Google has been working hard to fix all the issues that appeared.

While this build will be rolled out over the air sometime during the month of June, if you can’t wait for it and just want to fix your device’s problems, you can download it yourself from the Google servers. Both the factory images and the OTA files are now available on the servedr for sideloading, which means that those of us that are impatient can just install it on their own and fix some issues sooner than those that prefer to wait for the OTA rollout.

What about you? Are you a Nexus or Pixel user and, if yes, did you experience any issues with your device(s)? Let us know in the comment section below. 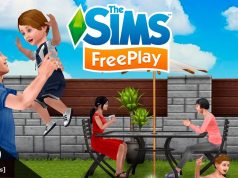 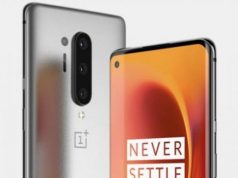