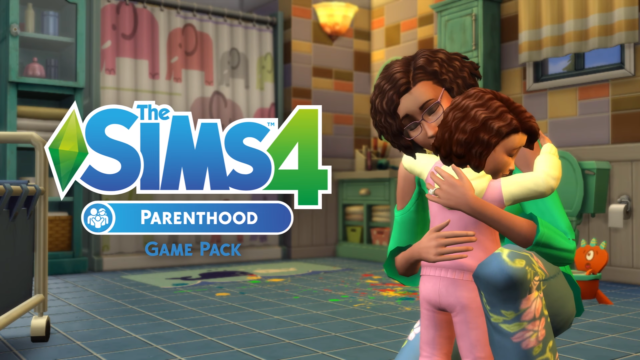 Although it’s no secret that many Sims fans are already interested in finding out more details about the next installment in the series, The Sims 5, the current version of EA’s beloved simulation game is still very much alive and kicking. The game’s developers surely know how to keep it relevant, because they always show it a lot of love in the form of updates, patches and other smaller or bigger tweaks.

And according to a livestream that EA will host today, a new massive update will soon come to the game. In fact, the update was announced about a week ago, so it’s not so secret anymore. We’re talking about the coveted Parenthood Game Pack, of course. The update will be released on the 30th of May 2017, so this Monday, and it will be available for both PC and Mac.

Even though EA haven’t officially given any detailed info on the Parenthood Game Pack, there is a new trailer out right now that shows us some very important details. You can watch the trailer below.

The trailer reveals new items that the update will bring, as well as the tweaks that have been made to the game’s interface. There will be three new lights in this pack, and they’re all for your ceiling. On top of that, you will now have access to thumbnail previews of the last house you visited in the Sims 4 game. On top of that, the Load/Save menu has been entirely redesigned in order to make user experience better for everyone.

All in all, the Parenthood Game Pack is a pretty nifty little update, and we’re excited to see it drop soon. Stay tuned on Monday if you want to catch it right on time.