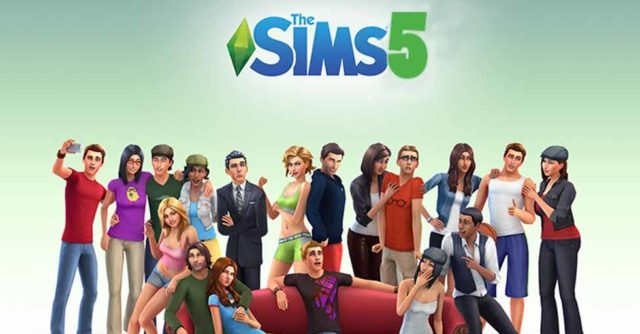 If a gamer wants to “experience a second life”, The Sims games are probably their best bet. The franchise apparently hit its peak with the fourth game in the series, however rumors have showed up that tell us “The Sims 5” might get released by 2020!

Electronic Arts (EA), the company that developed the Sims games, has hinted that they might be working on the next game of the simulation franchise. “The Sims 3” was released way back in 2009, and “The Sims 4” in 2014. If we were to look for a pattern, we could predict the fifth game to be released sometime in 2019 or maybe 2020 at most.

It goes without saying that players expect top-notch graphics and sound for a modern game as popular as the Sims. Nonetheless, apparently “The Sims 5” will focus on the relationships between the Sims controlled by the player and the AI-controlled Sims. This along with many other small changes will of course improve the simulation, which would bring the game even closer to real-life scenarios.

Unfortunately, there is a bad side to this. EA Games stated that we will get “The Sims 5” sooner, the more money Sims 4 gets. In other words, more sales for Sims 4 means a more likely and a closer release for Sims 5, which is a bit on the side of a blanketed extortion. It is unclear what the present state of “The Sims 5” is.

Whatever the case may be, the latest Sims game is still going strong and still making steady profit for the company 4 years after its release, and the same is expected for the future as well.

It also helps that EA is releasing new DLCs for the game every now and then, which helps keeping the franchise relevant in 2018. Reportedly, the playerbase of “The Sims 4” grows by 35% with each year, so it seems like EA’s strategy is working.

Anyhow, the steady success of the fourth game can only mean we will eventually get “The Sims 5” sooner rather than later. We are excited for an official announcement!