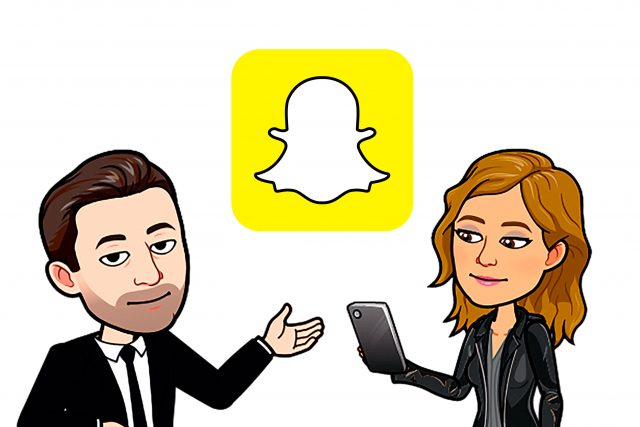 As we all know, Instagram and Snapchat are in a never-ending war. The two social media platforms are always fighting against each other in order to get the upper hand. Instagram is the one who has been making headlines lately because it announced that it plans to change the way its two-factor security system works. However, Snapchat launched a new APK update that eager users can download ahead of everyone else.

The latest update for Snapchat is available for download in the form of APK. Therefore, the update is currently exclusive for Android users and it needs to be manually downloaded and installed, as it is the case with all APK updates. Moreover, the update sports the “10.36.0.0” version number.

Considering the fact that millions of people use Snapchat at any given moment, the developers who are in charge of Snapchat put a high price on the user experience Snapchat offers.

With that said, the new update is packed with a bunch of bug fixes that improve the app’s overall stability and makes sure that it never crashes without reason.

Even though some Snapchat fans might be upset to find out that the new “10.36.0.0” update doesn’t contain any new features, they should be happy to know that improved stability is far more important.

Wouldn’t you hate it if you tried to send a funny snap to a friend only to have the app randomly shutdown? Well, this is exactly what the new update does.

As we already mentioned, the update is available only in the form of APK. This means that Android users who wish to install it need to head over to their Settings panel and enable the “Unknown Sources” option.