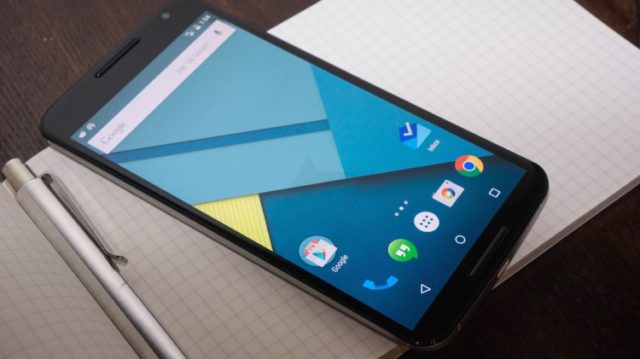 The Nexus 5 was one of the most appreciated smartphones in history. However, despite its success, Google did not follow up with another phone. While most users are still expecting for some new from Google, it appears that another company might deliver what we were all waiting for.

Sony’s new Xperia is the latest project the company is working on, but if we take a look at the reports for it, it is not hard to notice the similarities to Nexus 5.

The Nexus 5 managed to combine power and quality, and, at the same time, it remained a smartphone that was accessible for most users. By looking at the specs of the new Sony Xperia, we might come to the conclusion that we are about to receive another iconic smartphone.

The upcoming device will come with a fingerprint scanner, as well as USB Type-C and Project Treble. Recently, a product sketch was leaked and we were able to see more details about the smartphone.

When it comes to the device dimensions, the Experia will come with a display diagonal of 126.06 mm, an overall diagonal of 146.426 mm and length x width of 135.425 mm x 64.63 mm. The phone also has a 5 inch display, which means that the bezels of this device will be a lot slimmer compared to the previous models.

Another advantage for the upcoming Xperia phone is the fact that Sony is known for its affordable prices. Therefore, if the hardwares are of flagship standards, we can expect a revolutionary phone that will also have a regular price.

While we can’t consider it the actual successor for Google’s Nexus 5, it is safe to say that it might have a similar impact on the market.