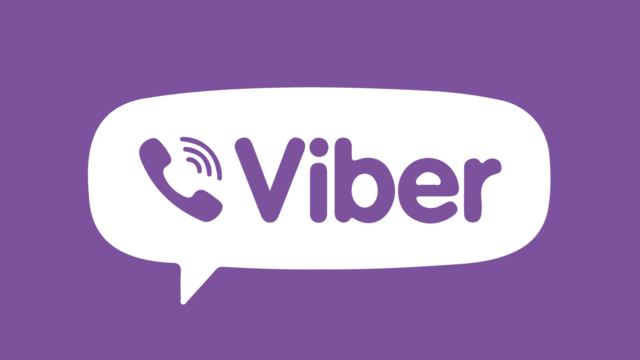 If you are the type of person that loves to chat with friends and family, then Viber is the perfect app for you. Viber is a smartphone application that offers similar features to Skype.

Therefore, people who install Viber on their smartphones will be able to perform free audio/video calls and even send out free texts. The only thing that Viber requires in return is a stable internet connection, but it works on mobile data as well.

People who decide to use Viber will find out that communication has never been easier. The app gives people the ability to share free messages, voice recordings, locations, photographs and even emoticons. With that being said, Viber is packed with tons of features that make sharing your thoughts easier and fun.

Viber has been designed to appeal to the masses and it can be used by everyone. Unlike most apps, Viber is not exclusive to tech savvy users because it’s quite simple to install. The only thing that users need to do is to permit access to the contacts list and Viber will automatically sync.

Since we are talking about Viber, we need to mention that a brand-new update recently went live. This update is available in form of APK. The reason why this matters is because APK stands for Android Package Kit, thus Android users are the only ones who receive access to it.

Although, the official version of the update will also roll out through OTA (over the air) channels to everyone, including iOS users. Another important thing that’s worth noting is that Viber is a cross platform app. What this means is that Viber can be installed on multiple operating systems such as Windows, MacOS, Android and iOS.