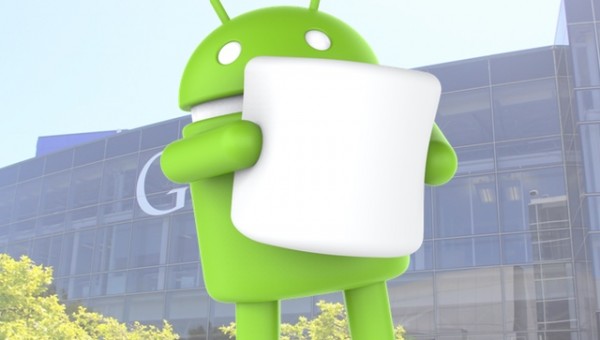 This first edition is addressed primarily to enthusiasts eager to test Google’s Android 6.0 Marshmallow, available for the next generation of mobile devices, disregarding the possible bugs that could affect the functioning of the devices.

In most of the cases nightly builds are not even remotely stable, the same goes with CM13, the design still has a lot of flaws and could led to some serious headaches. Starting with just a few features that don’t function properly and leading to a continuous bootloop, and not working at all. CyanogenMod expects to have a more stable version of CM13 by mid January. So if you are in the mood to explore some of the new features that might work on CM13 and have a few hours to spend in order fix the problems that will arise, go ahead, otherwise is advisable to stick to your previous operating system or go for CM12.1.

With all this in mind, CM13 includes support for some features, and if you want to try the newest version just go to CyanogenMod’s download page and take your pick.