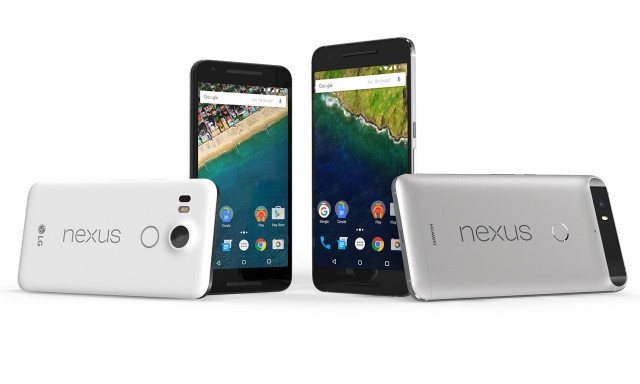 After a much expected launch, fans of the Nexus 5X and Nexus 6P smartphones, apparently are experiencing a significant number of problems with their new devices.

Given that Nexus 5X is the result of collaboration between two giants in the industry, you would have expected that this LG product, built under Google’s supervision to be almost perfect. It was not meant to win all performance tests, but frustrating users through a significant number of smaller or bigger problems, was not an option.

I have detailed in the past few problems encountered by owners of Nexus 5X, but this problem might be the most disturbing. A huge number of users of the device began to unburden on Google, Reddit and XDA forums about a scenario in which the display device becomes unusable. Apparently, while the phone is recharged using the original charger socket, interaction with the touchscreen becomes impossible or involves the acceptance of delays, from when someone touches an icon until the touch triggers the desired action.

Although the people at Google have not yet provided an official a solution on this issue, it seems that there are some tricks you can turn to, if you are among those affected by the issue. Apparently, many enthusiastic users have carefully studied the issue and came to a conclusion.

After initially was thought to be a problem with how the phone reacts to charging it at 3 Amps, at a closer look it was discovered that the original charger is actually guilty. Because it does not have a good enough grounding system in place, it affects interaction with the display. Another solution is to use any other adapter that you have around the house or charge your phone to your laptop.

Meanwhile, it would be nice if LG would launch a program to change for free the guilty chargers or at least launch an investigation.