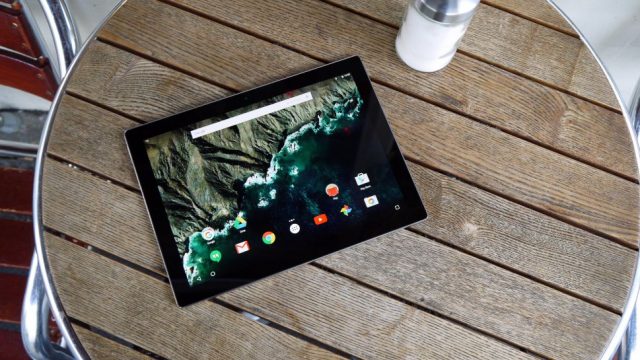 Google has recently confirmed that their 2015 flagships, the Nexus 5X and the Nexus 6P smartphones and the Pixel C tablet will not receive any major OS updates after Android 8.1. Unfortunately, that means these devices will not get the Android P update.

Of course, they will still receive important security updates until at least November 2018, however it seems like full support is getting halted after not even three years.

Google promised a two-year timeframe for the smartphones and the tablet to receive updates. They launched in the last quarter of 2015, so that guarantee has expired for some time.

Actually, if they were to be strict with that promise, these devices would not even have got Android 8.1 at all, so this is definitely more than they bargained for. Even so, the company’s competition, Apple, fully supports its devices for a whole 5 years after any device’s launch.

You can check the official Android update information for Nexus devices by clicking here!

Even though you are not getting Android P on any of these devices, you will still be getting security updates. That means no significant visual changes, like the colorful settings menu and the redesigned notifications drop-down included in Android P.

We understand your frustration if you own either of these devices, since there is no real reason the Nexus 5X, 6P or the Pixel C would not be able to support Android P. Third-party programmers might be able to hack the new OS into these devices in the future.

Additionally, the end of support for the Pixel C tablet means that as of now, Google does not officially have a tablet that is actively supported. The closest thing to a Google-supported tablet is now the Google Pixelbook, which is a $999 2-in-1 laptop.

What are your thoughts on this? Tell us in the comments! And as always, stay tuned for more information and news on Google and Android products!