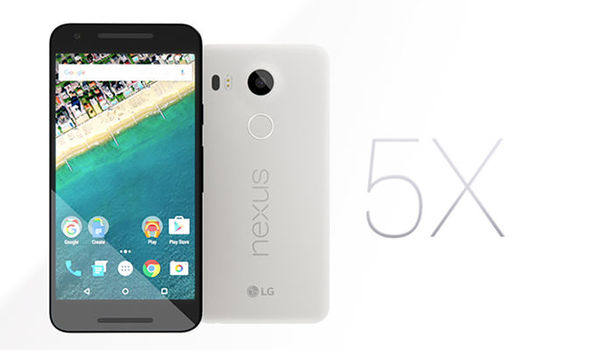 In recent weeks it appeared more and more evidence of imperfections in the new Nexus 5X and Nexus 6P design, but no one expected one of them to burst into flames.

It’s already been a few years since I saw the first smartphone that caught fire, exploded or suddenly started to melt. Unfortunately, although those events usually happened with iPhones and Samsung Galaxy devices, it looks like the Nexus phones can be a hazard as well.

According to a Reddit user who hides under the pseudonym AFChimpanse, a Nexus 5X smartphone began to melt in his pocket without any apparent reason. Since the phone was almost new, it has not been used extensively and has not been charged with anything except the original charger, circumstances of the accident are very hard to identify.

“I was sitting outside when I suddenly felt it heating in my pocket; confused, I pulled it out very quickly and felt it warming even more. Then I began to hear a discreet sizzling and highly toxic odor. The entire phone became too hot to hold in my hand any longer and I had to put it away. When I picked it up again, I noticed a melted plastic hole to the right of the LG logo on the back. ”

Fortunately, unlike other similar circumstances, there were no casualties this time, the owner of the phone ending in disappointment but with no physical harm. He only had the device for 11 days and made an effort to charge only with the charger included in the package. Currently, LG and Google officials have not made any statements on this event, although there are very small chances not to be aware of its existence. However, given that this is an isolated case, chances are very high you will not have to worry that it might happen to you.