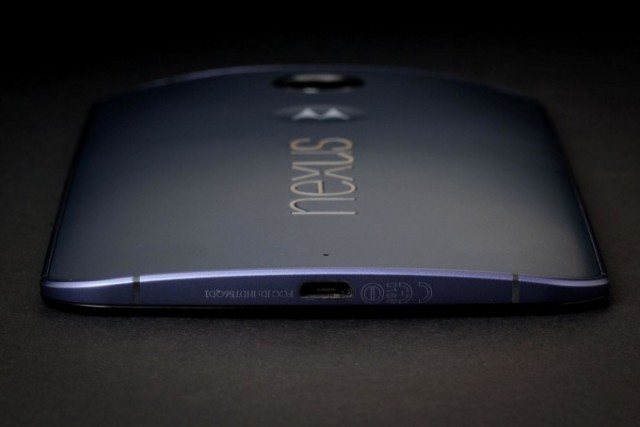 The replacement for Android 5.1.1 Lollipop, the Android 6.0 Marshmallow was officially announced at the end of September. It was finally released on Nexus 6 on October 5, but for some reasons T-Mobile users have not received the update, but now, nearly two months later here it is.

The head project manager from T-Mobile confirmed on Twitter that after rigorous testing the update has been approved by the company and Android 6.0 Marshmallow should roll out on all Nexus 6 devices.

The update has been available for Nexus 6 since early October and Google’s factory images will allow the Nexus 6 to work on all carriers, including T-Mobile. That being said, T-Mobile Nexus 6 users should use the T-Mobile specific build, not the general version of Android 6.0 for all Nexus 6, because T-Mobile uses certain bands for their 4G LTE signal.

In other words the band 12 4G LTE is what caused the delay with T-Mobile carrier. This means that any other version of the Android 6.0 Marshmallow would work just fine on Nexus 6 devices, but for the best experience is recommended that T-Mobile customers should go with the dedicated software.

Some of those new features include enhanced security, better battery life with Android 6.0 “Doze”, permission controls, a smoother interface with better performance and animation effects, Google Now on Tap, better volume controls and a lot more.

If you are eager to find out what’s new with the update you can wait for it to hit your device or you can head into settings > about phone > and check for updates manually.