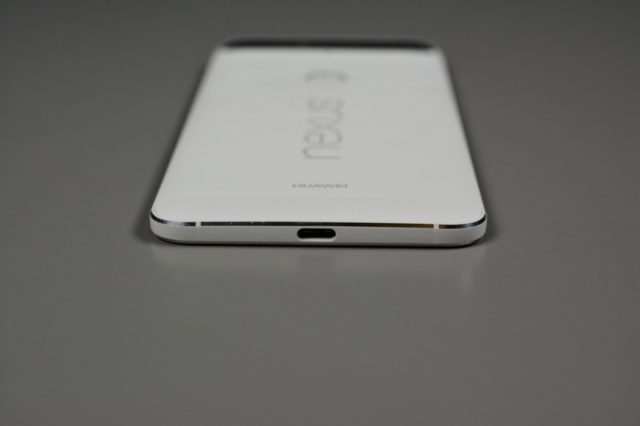 The “BootLoop of Death” problem is an infamous one and it affected numerous Nexus users. The cause for this issue remained unknown and many users struggled with their phones, which became essentially useless after they began having this problem.

The reboots made it impossible to use the phone, and most users believed that the hardware was to blame. However, it appears that now we might have a way to fix the Nexus 6P devices. The solution came from XDA members, and it might help you get rid of the Bootloop of Death.

How to fix the bootloop issue

Before you take a look at this solution, you should know that it might be quite complicated to use it, so if you are not really sure that you can do it, perhaps it is better to try something else. If done wrong, certain damages might incur to your device.

Then go to settings, go to developer options, tap “OEM unlocking” and accept the prompt. Reboot your phone to the bootloader, connect it to your computer and type “fastboot flashing unlock”

Now that the phone is OEM unlocked, you have to boot it again into bootloader and connect it to the computer. Go to the modified files folder, hold shift and right click and select “open command prompt here”.

There, type “fastboot flash boot [name of the file here]”. You have to replace “boot” with recovery if you flash TWRP. Boot your phone again and you should be done.