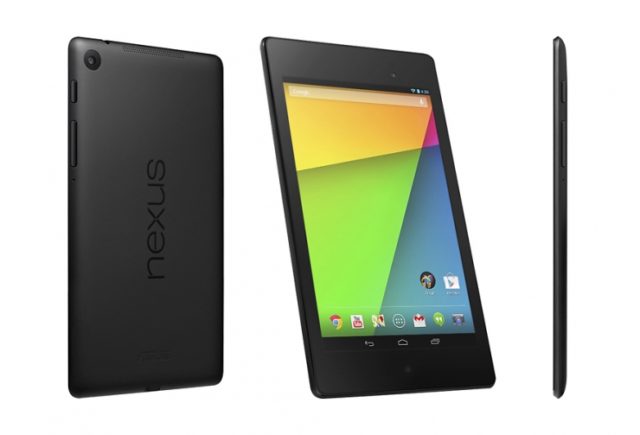 Nexus 7 (2013) is a powerful tablet that took the tech market by storm when it was originally launched. The tablet offers a balanced mix of top shelf hardware parts and operating system updates that come as a courtesy of Google. However, five years passed since Nexus 7 (2013) ruled the market and the tablet is plagued by a couple of annoying issues nowadays. Therefore, today we are going to present the top common problems regarding Nexus 7 (2013) and how to fix them.

Not Being Able to Connect with a PC

If we take a look at Google’s forum, we will se that there are many Nexus 7 (2013) owners who complain that their tablet is not recognized by their PC. This issue will prove to be quite annoying since most people store videos, songs and pictures on their Nexus 7 (2013). Nonetheless, here is how this issue can be fixed:

In case the tablet doesn’t want to connect to mobile data networks such as 3G/4G or LTE, Nexus 7 (2013) owners can perform a soft reset on the device and see if the issue goes away. If this doesn’t work, people are advised to turn on the Airplane Mode and then quickly turning it off again which should solve the issue.