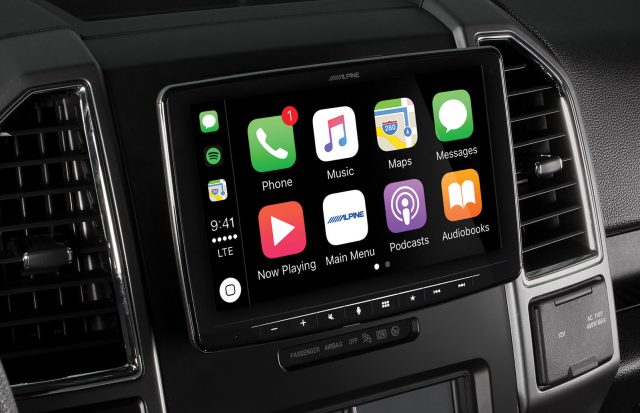 Google Nexus and Pixel owners get some good news. Rumors about Android Auto’s Wireless mode started floating around for a few months now. JVC and Kenwood introduced 7 Auto head units with Wi-Fi connectivity as an option during this year’s CES.

But until now, if you got one of these units, you couldn’t have used it because your phone would not have been able to support it. Now, the wireless mode for Android Auto is ready for Nexus and Pixel devices.

Version 3.0 of Auto was almost ready for the Wireless mode, but to get things working flawlessly, it was required v3.1. A compatible head unit would also be necessary, and you would have to connect to it via USB at least once in order to be able to establish a link with your phone.

After getting all his done, the wireless mode should work correctly. 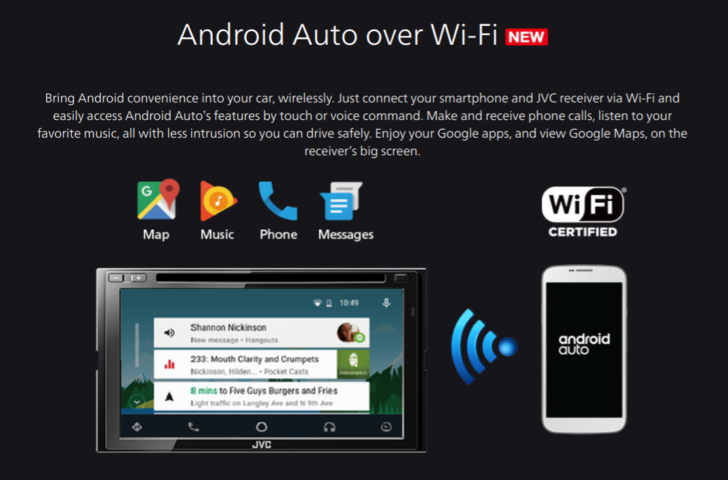 What you need for Android Auto on your car display (wireless)

“For non-Google devices, we are actively working with phone manufacturers on adding software compatibility.”

If you’re not the happy owner of a Nexus or Pixel device, you shouldn’t despair, but you shouldn’t get your hopes too high either.

“For non-Google devices, we are actively working with phone manufacturers on adding software compatibility and hope to share more updates soon,” according to Auto team member.