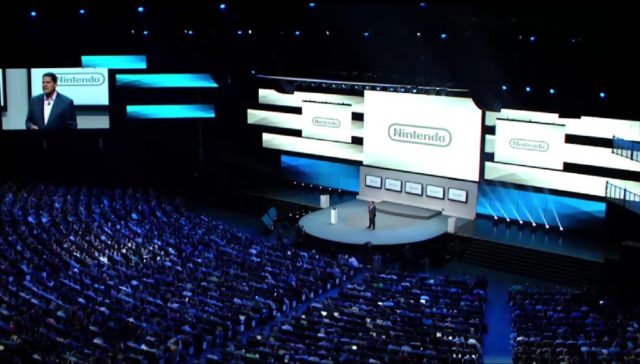 Nintendo has a lot of things pending on the E3 2017, even with the recent release of the Nintendo Switch. We still don’t know a lot about the stream in June, but at least we have some details about leaked dates and games.

The stream titled Nintendo Spotlight: E3 2017 will be taking place on June 13, starting with 12 PM EDT. It should last sometime between 45 minutes and an hour. The details that were leaked from Google Calendar tend to show an hour long, but the E3 Direct tradition hints to 45 minutes.

We didn’t actually get an overt confirmation of the E3 2017 games, but one of the games that are highly anticipated is the Super Mario Odyssey. We don’t have enough details about the specs of the game, but whoever is going to attend the E3 event will see the first Mario sandbox game that was released ever since 2002. Alternatively, you will have lots of exploration to do, paired with some Italian plumbers here and there.

Regarding the main stream at the E3, Nintendo declared that the team will be focusing on the games that are going to be released for Switch this year. Regarding the information we already have, this means that we will be enjoying titles such as Splatoon 2, Fire Emblem Warriors, ARMS or Xenoblade Chronicals 2.

As such, the Nintendo Spotlight: E3 2017 stream will take place on June 13 at 12 PM. Besides the facts that we already know, it would be a good idea for you to also check the Nintendo announcements that people say will happen then. Needless to say, the leaks got many fans hyped and anxious for the big day to come!