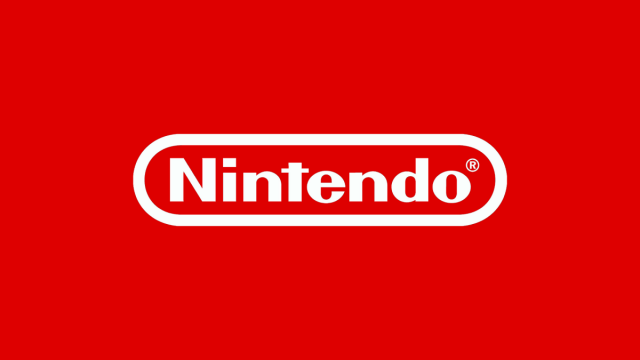 As for several years now, during the E3, Nintendo presentation will not be a live conference. As we got used to, this year again, we will have a pre-recorded presentation during E3 2018. Nintendo has just announced the date and hour for its conference.

The conference is, therefore, set for Tuesday, June 12th at 6 PM. Then, Nintendo will broadcast its E3 briefing which, we hope, will be rich in announcements.

Besides Super Smash Bros for Nintendo Switch which has already planned to be unveiled with this occasion, we can imagine having news of Pokemon Switch, Metroid Prime 4, and, why not, a new Animal Crossing release.

In any case, the presentation will be immediately followed by the Nintendo Treehouse going back at length on each announcement and broadcasting interviews and excerpts of the announced titles, throughout the show.

As a reminder, a first tournament of the new Super Smash Bros. will take place during the show and will give us the opportunity to see a lot of the game’s gameplay during the Nintendo E3 presentation.

Rumors on the Nintendo E3 presentation of this year

Revealed as one of the Nintendo’s plans for the future of its Switch console, Fortnite Battle Royale would represent a major release on Nintendo Switch.

As we speak, Fortnite is the game of the moment recording huge appreciation and increasing popularity, at least in comparison with its counterparts from other producers, including here PUBG published by Epic Games.

E3 2018 is the main event for games and games’ developers and will be held between June 12th and June 15th, 2018. Hopefully, Nintendo E3 presentation for this year will be rich in announcements of new releases and, who knows, maybe we’ll get something about a Fortnite on Nintendo Switch.