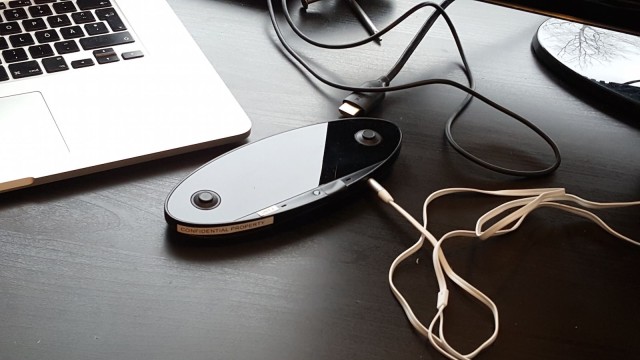 To some fans’ excitement and to others’ disappointment, news regarding the future  Nintendo NX are mainly focused on the games that are being confirmed for the console and not on the official release date. For some people it’s definitely more important to find out a release date than to know more details about the console, such as its design, hardware etc.

And there’s no wonder that people are impatient, since the NX was rumored since 2015, while some reports show a possible launch in March 2017. Up until now, people believe that Nintendo NX will include a comfortable design with detachable controllers and it will compatible with a TV connection. Moreover, it seems that the console will also integrate augmented reality.

Fans have been trying to find out more information about the big announcement of the Nintendo NX and when is it going to be. The latest rumors and prediction claim that this will take place sometime in September. This means that it would come after the revealing of PS4 NEO, which is supposed to happen in the PlayStation Meeting on September 7 in New York.

People claim that we should also expect an announcement for the PS4 Slim console, though it’s just a speculation that a new handheld console will be released. Tom Phillips, who works as a deputy new editor at Eurogamer, tweeted that he is not aware of any change that intervened for the September plan, but that he does not know for sure and it remains to be seen. He also included a speculation according to which fans will get a Nintendo Direct and the press will receive a special event. However, this is just pure speculation and he hasn’t offered any new piece of information.