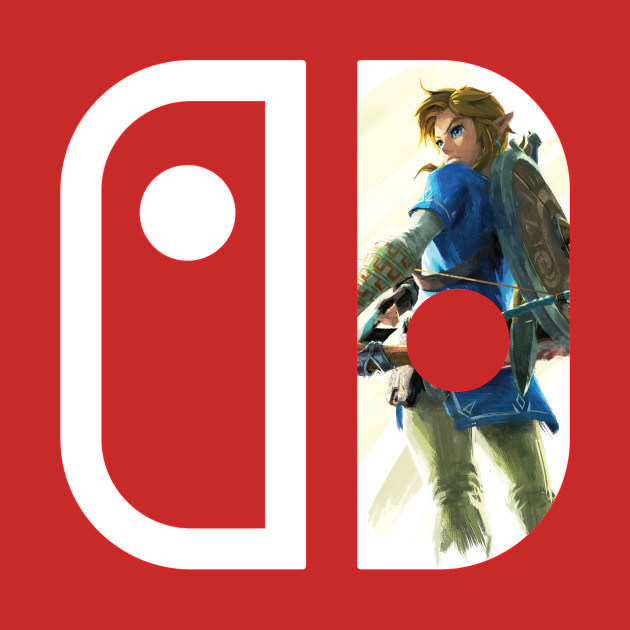 E3 will kick off on June 12th and that’s when Nintendo will show the entire world what new games and services it plans to release in the upcoming months. Nintendo Switch came out in March, 2017 and the hybrid console took the gaming industry by storm.

Even though most people thought that Nintendo Switch would not even stand a chance against the likes of Xbox One and PS4, Nintendo Switch was a huge success because of its unique portable mode and the selection of games that players got to choose from.

As previously mentioned, Nintendo Switch has been a major success and it managed to surpass all expectations. However, Xbox One and PS4 are still releasing amazing AAA titles, and Nintendo needs to make sure that it keeps up with them. With that being said, let’s see what we can expect Nintendo to announce during the upcoming E3 event.

The Legend of Zelda: Link’s Awakening

The game that’s going to steal all the spotlight during the E3 event is undoubtedly going to be Super Smash Bros for Switch. Nintendo announced that it plans to create a special tournament for the game, but it didn’t want to unveil any additional details. Nonetheless, the tournament will show us just how fun the new Smash Bros game is.