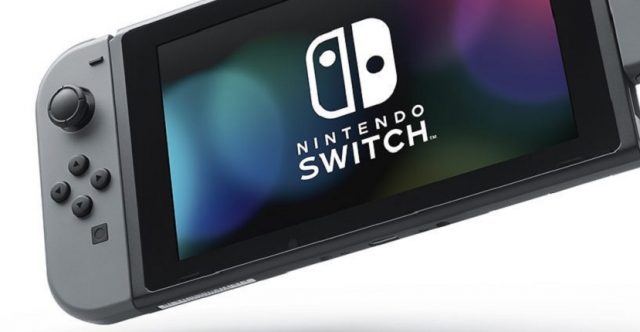 Since the launch of the Nintendo Switch, everything seems to be uptrending for the Japanese manufacturer, who has seen its revenues increase by 500% from one year to the next, thanks to the Nintendo Switch console. The new console has been on the market for just over a year now, and we have details about the Nintendo Switch Online release date. However, nothing else about the new service was revealed.

According to some rumors, this new service will be announced this May and, according to a great number of other speculations, everything seems to indicate that it will cost around $20/year, although it will also offer members to opt for different plans of different durations.

Nintendo Switch Online will allow us to play online with other players, plus a number of benefits such as exclusive discounts to use in the online gaming marketplace and access to Nintendo’s classics such as Super Mario Bros 3, Ballon Fight, and Dr. Mario released on NES, initially.

This service will allow us to extend the capabilities that the console is currently offering, a fact which could help Nintendo Switch rise as the third most important video games console in the world, close behind PlayStation and Xbox.

More details will be announced will be made through the company’s website, according to Tatsumi Kimishima, during the last financial results presentation for the last fiscal quarter, which has been a real success for the company.

Thus, Nintendo has confirmed that during the month of May, it will give more details about how Nintendo Switch Online works and what it will offer us along with its final price.