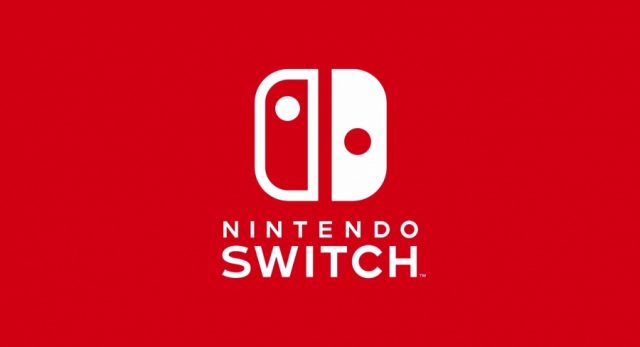 Nintendo Switch is still relatively new to the gaming industry and the fact that it lacks an online service confirms that. However, Nintendo is hard at work and it plans to launch an official Nintendo Switch online subscription service in September. Not just that, but Nintendo is looking to take things to the next level by adding “Save Data Cloud” backup features to the service.

Considering the fact that Microsoft and Sony who are Nintendo’s biggest competitors already feature an online subscription service that offers free games and benefits, Nintendo needs to create its own platform if it wants to keep the competition alive.

Even though Nintendo Switch might be new to the market, gamers are going to choose the console system that offers them more benefits, something which Microsoft and Sony offer through Xbox Live Gold and PlayStation Plus.

It seems like Nintendo knows that Microsoft and Sony have the upper hand in this competition and it hopes to turn the tables around by offering 20 free NES games when its new subscription service launches. Nintendo also promises to add even more free NES games as time goes on. Here are nine of the free NES games that Nintendo Switch fans will get to enjoy in September:

“You can compete (or cooperate) online with friends, share your screen, or pass the controller, depending on the game” said Nintendo about the 20 free NES games. We should mention that there are some really good titles that Nintendo is offering for free and this is surely going to make the subscription service more appealing to fans.

In addition, the subscription will be available for 1 month ($4), 3 months ($8) and 12 months ($20) which significantly cheaper than the $60 per year Microsoft and Sony are charging right now.