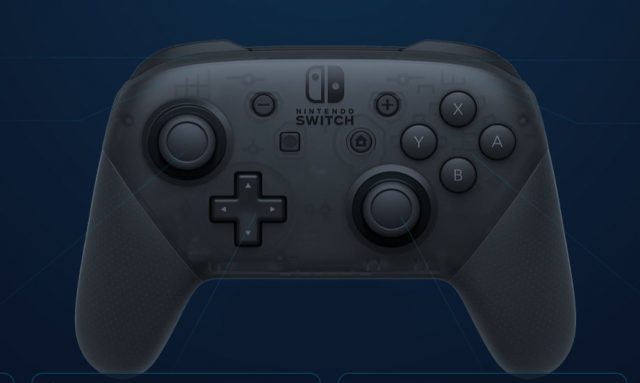 Nintendo Switch has been out for a while now and it should come as no surprise that Steam wants to adopt its controller. Even though Steam sells PC games, the platform supports a wide range of controllers such as PS4, Xbox 360 and Xbox One.

The reason behind this being that some people prefer controllers because they are more accustomed to them. Not just that, but gaming console controllers also bring an advantage in fighting style games because they make it easier for players to combo moves.

Even though the controller works perfectly fine on Steam, Valve still wants to keep it in the beta phase for a while. There are millions of people who use the Steam platform on a daily basis and the developers don’t want to take any risks that might downgrade their gameplay experience.

Therefore, Nintendo Switch Pro support is going to available only in the beta phase for a couple of weeks until the developers make sure that there aren’t any bugs. We should also mention that Nintendo’s “d-pad” is renowned for being superior when it comes to fighting games and this is going to give competitive players an edge.

The only thing that Steam users need to do is to install the beta version of the platform and activate Switch Pro. This can be done by heading over to the “Controller Settings” page which will prompt the Steam client to recognize and calibrate the device.

After the client finishes calibrating the device, Steam users will receive access to all the configuration options that they can enable/disable or alter. One of the best things about the configuration page is the fact that it allows users to keymap their buttons however they want.