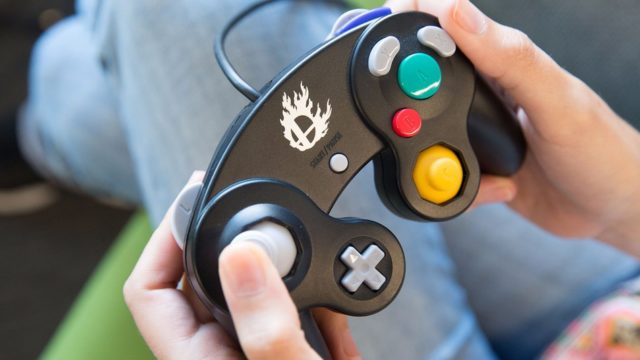 Nintendo Switch users were not expecting all the numerous features that would come with the 4.0 system update. However, they received many new functions, such as wireless headphone support and a transfer data function. And it appears that the list is not over yet. Thanks to this update, the Switch can be used with GameCube controllers.

How to use the GameCube

If you want to take advantage of this feature you will need an adapter. More specifically, the adapter that was sold for Wii U. If you have that, all you need to do is plug it in the dock of the Switch and then you can pair the controllers by using the settings menu and then pressing the L and R buttons.

However, not everything is flawless. One thing that is missing with the GameCube is the Z button on the left side, and the Home button as well. This means that it will be quite hard if you are playing a game but you want to return to the main menu of the Switch.

This update came with many impressive features. For example, users can record the previous 30 seconds by pressing the Capture button, and the video can be edited and shared on social media.

This update also allows you to transfer your data to another switch. However, this process might be permanent so you better be careful. “Once the process is complete, the user information, the associated save data, and the software purchased with the user account that is transferred will no longer be available on the source console,” Nintendo explains.

The News also received a new look and you can remove the content of a channel from the feed when you unfollow that channel.