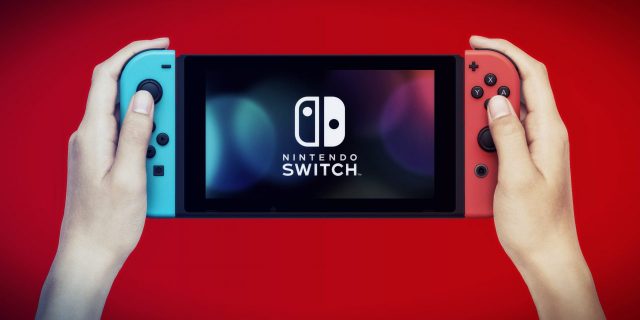 Nintendo starts a collaboration with Scrum Ventures to search for startups that are developing new ways to play or use the Nintendo Switch.

The program called Nintendo Switch + Tech is run by Scrum and will search for startups, university researchers and teams within enterprises developing innovative tools to improve the Nintendo Switch platform with sensors, components, chips and other add-ons.

Nintendo and Scrum will provide outside developers with assistance to bring products to the market, and they don’t plan to invest directly in the startups.

This is a new move compared to Nintendo’s usual approach

Nintendo used to work with established hardware suppliers only, and this is a new approach.

When they select technology from newcomers, it may get incorporated into Nintendo’s products or even released under its brand.

Nintendo is looking for creative ideas, and this new journey could lead to innovative gaming experiences for the console and help it maintain strong sales momentum.

The Switch is sold for about $300, and it’s basically a tablet that you can hook up to a TV or play on the go.

“We are always exploring ways to evolve entertainment.”

The Wii U, Nintendo’s previous console fell behind rival products, from Microsoft and Sony, but the Switch came with its hybrid approach and definitely predicted from the very beginning that gamers will be looking at a new kind of device.

Scrum Ventures said it would not consider proposals for software. “We are always exploring ways to evolve entertainment,” Ko Shiota, a senior executive officer at Nintendo, stated.

“As one of our approaches, we look forward to discovering unique technologies that add to the Nintendo Switch experiences through the program managed by Scrum Ventures.” 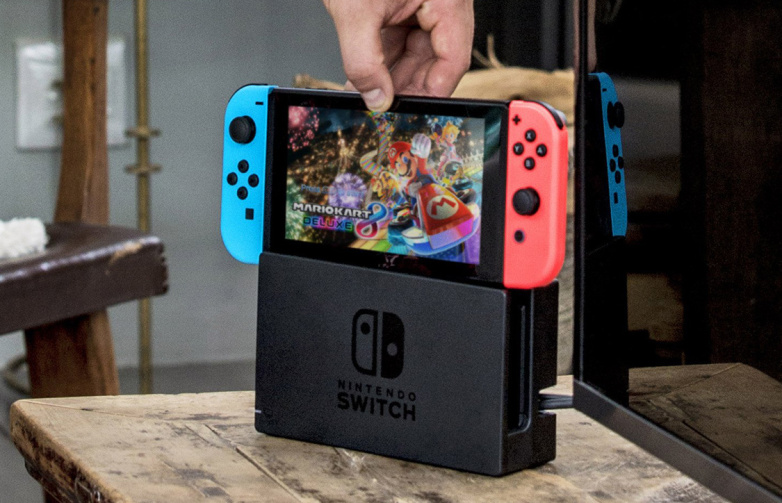 Nintendo is focused on experimenting

With this latest approach, Nintendo proves that its focus shifted towards experimenting.

Nintendo shares rose 1% recently, and this brings gains to 9.6% since the start of the year.

President Tatsumi Kimishima’s target is to sell about 37 million units by the end of March 2019. He stated that Switch sales are so far on pace with the Wii which we already know is the company’s best-selling home console in history.