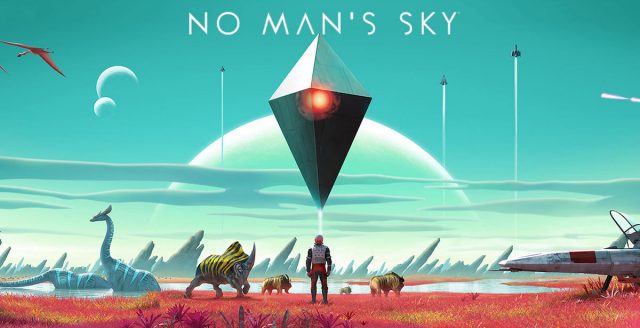 Hello Games, the UK-based indie team has announced its fans last night via the Inside Xbox that No Man’s Sky NEXT will be released for Xbox One on Tuesday, July 24th, in North America and Thursday, July 26th, in Europe. This release will bring a full multiplayer experience for the first time to the in-game boundless open universe.

As part of the No Man’s Sky NEXT, there will be a free update that will be released simultaneously for both existing PS4 and PC players.

“It’s really exciting to be able to fully develop the potential that many people saw in No Man’s Sky. This will be our biggest update yet and we look forward to offering this trip with us to Xbox players as well,” he added.

With this release, Xbox One, PlayStation 4, and Steam PC Players will be able to explore, fight and survive along with their friends as they travel through the vast procedural generation multiplayer universe.

The No Man’s Sky Xbox One release will include the No Man’s Sky NEXT and 3 other major updates, dubbed as Foundation, Pathfinder, and Atlas Rises, plus dozens of small patches. Not to mention that we can enjoy the in-game open universe on Xbox One X with 4K UltraHD and HDR resolution.