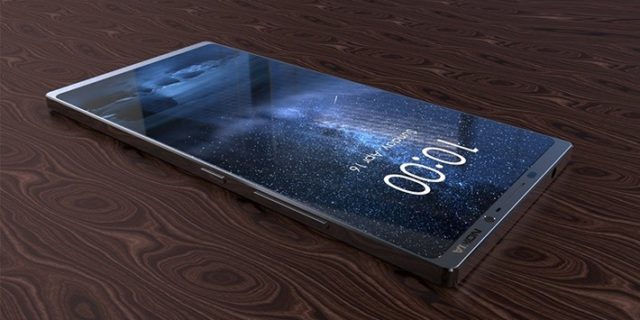 Nokia 9 is scheduled to come out in early 2018 and a leak finally shows us what to expect. The highly anticipated smartphone was spotted on GeekBench and this is great news for Nokia fans because the GeekBench listing revealed how powerful the upcoming smartphone will be and what type of specs it will hide under its hood.

The first thing we need to mention about Nokia 9 is that its going to be a true powerhouse. The smartphone will more than capable of handling any sorts of tasks and the reason we are saying this is because it scored an impressive 6797 points in the multi-core test.

Worth noting is that this this architecture is available on all smartphones that are powered by SD835 such as the famous Nokia 8. Things get even better for Nokia fans since the smartphone’s highly impressive processor is coupled with the whopping amount of 6GB RAM.

One of the things that makes Nokia special in comparison with other smartphone manufacturers is that its always doing its best to be on top of the game when it comes to software updates. Therefore, Nokia 9 will be powered by none other than Google’s latest Android 8.0 Oreo operating system. Android 8.0 Oreo is packed with a plethora of features that will take Nokia 9’s performance to the next level.

A cool Android 8.0 Oreo trademark feature is its picture in picture mode. This mode will allow Nokia 9 owners to run multiple apps at the same time thus improving the smartphone’s multitasking capabilities.