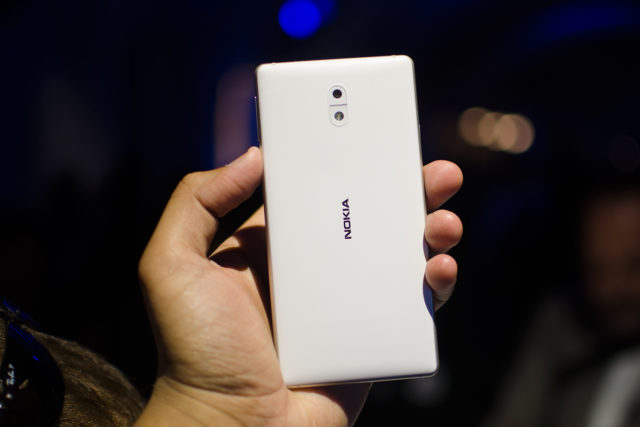 Even though HMD Global is doing its best to keep Nokia 9 hidden from the media, this is proved to be an impossible task and the smartphone’s full specs have already been unveiled. HMD Global took Nokia 9 to the FCC for a checkup and that’s where people got to see the smartphone’s full specs sheet. However, things get even better now since Nokia 9 was spotted in a Geek Bench listing.

All smartphone companies use platforms such as Geek Bench to test out their device’s processing power and Nokia is no exception. Therefore, Nokia 9 was recently put through a Geek Bench testing and that’s where the smartphone showed exactly how powerful it is.

Nokia 9 scored an impressive 6796 points in the multi-core test and 1910 points in the single-core one. This shows us that Nokia’s upcoming smartphone is going to be a powerhouse and that it will be able to directly compete against the latest offerings from other high-end companies such as Google and Samsung.

Nonetheless, let’s look at what the aforementioned FCC report has to say about Nokia 9’s specs. The reason why Nokia 9 managed to ace the Geek Bench test is because it is fueled by none other than Qualcomm’s Snapdragon 835 CPU. This processor is really impressive on its own, but Nokia 9 gets even more impressive because its packed with 6GB RAM.

Furthermore, Nokia 9 will feature a 5.5-inch LG-made display that uses OLED technology. Considering how OLED technology is the second best that the tech market has to offer right now, we can be sure that it will offer a full HD pixel resolution of 1080 x 1920p. Lastly, Nokia 9 will be equipped with a rather large 128GB ROM.