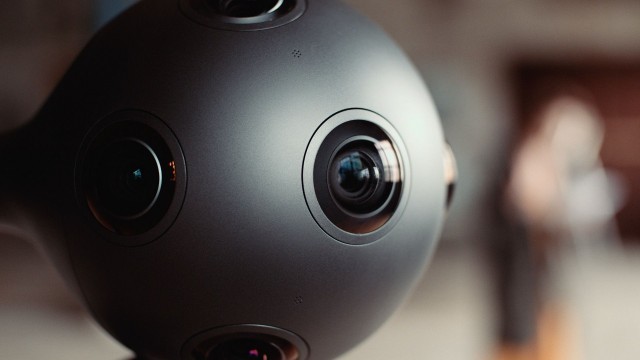 If you were looking for a top camera, that can capture VR content, the new Nokia OZO is the perfect gadget for that.

Nokia did not die, and the evidence of this is becoming clearer. After launching an Android tablet, that looks promising, rumors are appearing about the launch of a new smartphone and Nokia seems to take very seriously the field of virtual reality. As proof, they have launched a virtual reality camera named Nokia OZO.

Nokia OZO was first announced a few months ago. At the time nobody knew details about it and no one knew what would be the exact price they will sell it for. The answer to all these questions was revealed a few days ago at an event held in Los Angeles. In the same context it was released for pre-orders, though the chances are pretty high you can not afford one.

Nokia OZO is used exclusively for professionals, seeking to film 360 degree panoramic content meant to be subsequently explored using a virtual reality kit. The final purchase price for this camera is $60,000, and if you want to preorder will require a $5000 down payment. The first units will be delivered by the end of the first quarter of 2016. Depending on the budget, to increase its usefulness in various scenarios, you can invest in a very dense set of accessories, starting with a docking station for $ 1,500.

To capture high quality video content, to be used in professional environments, Nokia OZO uses eight synchronized cameras with sensors that record 4K video (2K x 2K). Since the recordings are saved on a 500GB SSD, you will not encounter any problem to save clips up to 45 minutes, until having to download them. The camera was already used by companies such as Jaunt to their VR needs, and the feedback is positive.