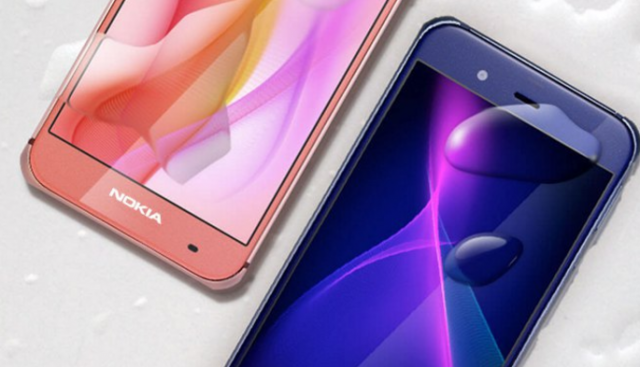 Remember the Symbian era when Nokia used to reign supreme in the smartphone market, well this year marks Nokia’s return. HMD Global acquired the company’s rights from Microsoft and didn’t waste any time since Nokia 6 was already launched and a couple of other high-end devices are on their way as well. Nokia expected to shake the tech world during the MWC event that takes place during February.

In regards to Nokia’s upcoming smartphones we already know that one of them is going to be Nokia P1. In fact we’ve got luck and the device’s price has been accidentally leaked and it’s has been confirmed to be priced around $800 for the entry-level variant that’s going to feature 128GB. Tech experts believe that Nokia P1 will ship with Android 7.0 Nougat straight out of the box just like Nokia 6.

Nokia P1 is expected to feature a medium sized 5.3 inch full HD or QHD display that’s coated with Gorilla Glass 5. In terms of hardware power Nokia P1 might be powered by Qualcomm’s Snapdragon 835 processor that’s paired with 6GB of RAM. These hardware parts are certainly more than able of providing users with impressive hardware performances. If that wasn’t enough, the smartphone is rumored to come with a large 3,500 mAh battery that supports quick charging.

The department that has Nokia fans all riled up is the camera one. Nokia is expected to equip its P1 device with a high-end Zeiss-certified huge 22.6MP rear camera. If this proves to be true it will make Nokia P1 be one of the most advanced smartphones in terms of picture quality. Although that’s not all of it, tech experts also believe that it will be IP57 certified meaning that’s going to be water and dust proof.

What we can’t know for sure is if Nokia will launch the device globally. The reason why we’re wondering that is because Nokia 6 has been made exclusive to Chinese residents. Taking in consideration the fact that China has double the amount of smartphone users than the US does, it’s easy to understand why Nokia would limit their phones to China.