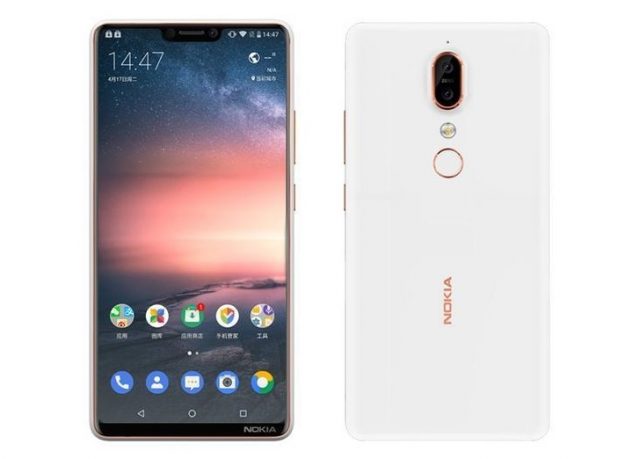 In the recent weeks, there have been more rumors about an interesting smartphone called Nokia X. In reality, however, it will be the Nokia X6 (2018), a reference to a classic Nokia model which has been released in 2009.

In just a few years, HMD Global managed to launch some new models with an enviable price/performance ratio, backed up by firmware updates, always delivered on time.

After launching Nokia 8 Sirocco and Nokia 3310 over the past two years, as a reminder for two of the most appreciated Nokia phones, HMD Global is thinking about another smartphone designed to spark your melancholy.

The new device, according to some sources, should be officially launched by the end of the week, more specifically, on Friday.

Like the original model released in 2009, it is far from being a high-end device. Instead, it will be an Android mainstream smartphone available in two versions for different budgets.

Depending on how much you decide to invest in this upcoming device, you will enjoy a more or less performing configuration.

In the HMD Global’s product portfolio, the Nokia X6 will be located between Nokia 6 and Nokia 7 Plus.

On the back, there will be two main cameras, arranged vertically and assisted by Carl Zeiss lenses.

In terms of performance, Nokia X6 will come in two variants, the differences between them being in terms of prices and specs.

The most performant one will boast a Snapdragon 636 chipset and 6GB of RAM.

On the other hand, the budget version of the new Nokia will come out with an Helio P60 and 4GB of RAM.