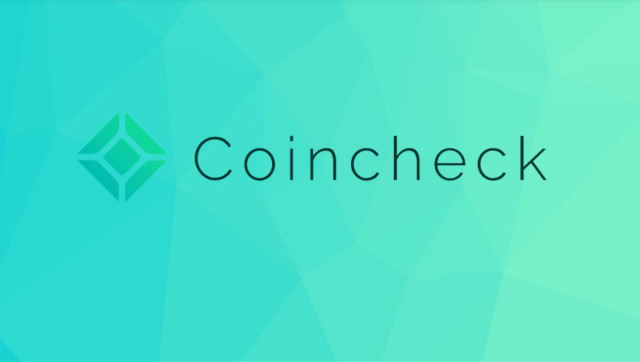 Nonetheless, there have been many reports of hackers who developed special malware which hijacks machines to mine cryptocurrencies and even some reports about hackers who stole tokens.

A great example of this is the BlackWallet incident where hackers hijacked the main server and stole everyone’s login information and took all their Stellar Lumens assets which amounted to more than $400,000. Although, the most interesting and biggest crypto heist took place last month when some hackers stole $530 million from Coincheck.

To make things even more interesting, the hackers are believed to be North Koreans. The attackers are not identified yet, but South Korea’s National Intelligence Service confirmed to lawmakers that there’s a possibility that North Korea is the one behind this heist.

Although, the lawmakers did say that South Korea’s National Intelligence Service didn’t present them with any proof of this allegation and that this is just a speculation. Moreover, this is what Tara O who is an adjust fellow at the Pacific Forum CSIS had to say about this situation:

“North Korea continuously seeks ways to bring in hard currency, and one way is to steal or demand payment in Bitcoin or other cryptocurrency.”

In addition, North Korea is known for its cyberattacks and Japan thinks that North Korea is stepping up its game. Another important fact that’s worth noting is that the US publicly blamed North Korea for creating the “WannaCry” ransomware attack which targeted banks, hospitals and companies in 2017.

The cyber security firm known as FireEye is saying that these hackers who are believed to be residents of North Korea have stolen from three different cryptocurrency exchange platforms. South Korea is now looking to enhance its security measures in anticipation for further attacks.