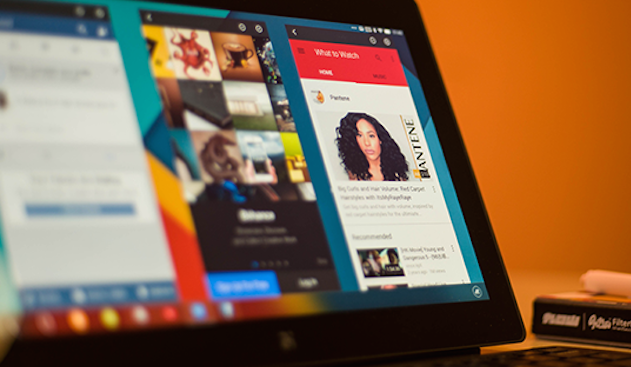 At the CES trade show, the company Jide announced that the company will be making its android-based OS free to download from 12th January worldwide. Jide is the company behind the ultra – tablet which is powered by Microsoft Surface – like Remix OS. Among other features, Remix OS offers Multi – windows.

Remix OS will be available for those devices running on x 86 – supported (32 – bit system architecture). This specification means that Remix OS can run on pretty much every PC on this planet whether it is a Linux, OS X or Windows. The company has stated that it intends to upgrade Remix OS to Android Marshmallow.

Remix OS is basically an Android 4.3 Jelly Bean – based OS which features Google Play Store. The feature that Android has been missing for so long the multi – window support is offered by Remix OS. The company has stated that the alpha – version of Remix OS will be available for free to download from 12th of January.

It is said that Remix OS is relatively easy to download. One can download the system image from the internet and place it on a USB 3.0 Fat32 – supported flash drive to make sure that the speed of data reading / writing remains at least 20 MB/s along with minimum of 8 GB storage capacity. The company says that the idea behind making the Remix OS is that it enables users to no longer rely on their PC to get all their work done in emerging markets.

Three ex – Google employees came together to form the company Jide. Jide first of all came under the spotlight when it released an ultra – tablet which significantly resembled Microsoft’s Surface tablet last year at CES. The ultra – tablet by Jide featured an 11.6 – inched screen of full – HD (1920 x 1080 pixel density) display. The device by the ex – Google employees had 2 GB for RAM and the ultra – tablet ran on Nvidia Tegra SoC. Jide for its device Remix-mini held a kickstarter campaign later in the year. Remix – mini is a device which can be plugged – in the TV’s HDMI port and the user can run Android on it. Remix – mini cost about $ 70 at the time.

What are your thoughts on the revolutionary Remix OS? Comment below and let us know.