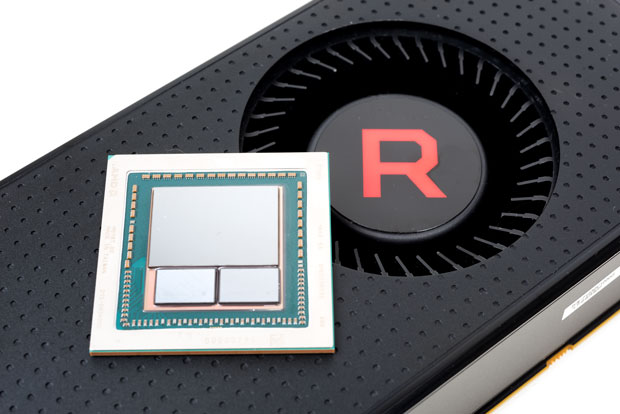 For those wondering if Nvidia is going to release some powerful next-gen GPUs this spring, we are sorry to disappoint you but it looks highly unlikely that they will.

With two new conferences coming up this month, one being Nvidia’s own Graphics Technology Conference and the other being the GDC it looks like participants will not hear any concrete news about Nvidia parts.

What can we expect?

So far, we can only wait and see if the company is going to announce something new. However, it looks like they will, at best, only respond vaguely and tease their fans about any of their new projects. Their newest Pascal video cards will probably not be trumped by anything at the moment.

In short, they do not use as much power as another part of their competitors do. Yes, Nvidia holds the trophy when it comes to their boards but buyers may find themselves getting roughly the same qualifications if they buy Radeon’s part instead of Nvidia’s.

New releases in the future

While Nvidia is only going to tease the market with information, it looks like their new project, code name “Turing”, could come out this summer if we are to take into consideration the process that a video card has to go through in order to be released to the market. So, for those interested in a big reveal, Gamescom is probably going to be the time when Nvidia is going to make any announcements.