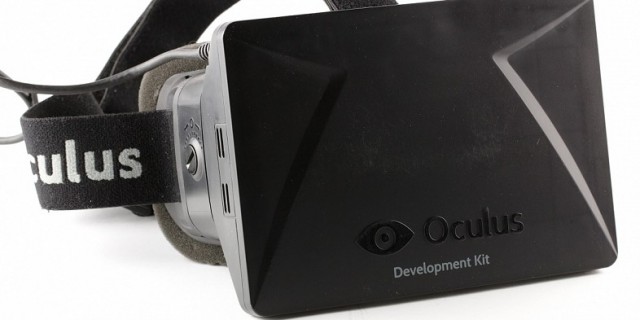 Oculus Rift was the virtual reality headset that gave the start of the race in 2012 for this type of devices. Meanwhile, Oculus VR produced several prototypes and even attracted the attention of a giant of the market like Facebook, which last year has decided to buy the company and provide support for the development of alternatives to consumers. Well, the final version of the product has reached the pre-order stage, but the price is not very attractive.

Oculus VR started pre-orders in the evening of January 6 and in less than a quarter of an hour it managed to sell the initial stock, which will be delivered late in March. This exceeded the company’s expectations, which believed it will be able to achieve this performance after several hours. True, with a price of 599 dollars in the US and 699 euros for Europe, not many would be able to buy it. The stockpiles for April and May were already terminated, those who submit a pre-order now are being listed to receive the Oculus Rift headset in June.

The package includes Oculus Rift virtual reality headset, the motion sensor, a remote control for fast interfaces control in VR and an Xbox One controller, complete with wireless adapter for PCs. Moreover, gaming vouchers for Lucky’s Tale and EVE: Valkyrie are supplied with each Oculus unit, and you can begin to play as soon as you receive the device. Of course, that is if your PC falls into the recommended minimum technical specifications.

To check if your PC is compatible with the Rift headset, Oculus VR launched an application that verifies the user’s system and explains what incompatibilities need to be upgraded. It checks the CPU, video card, motherboard and operating system.