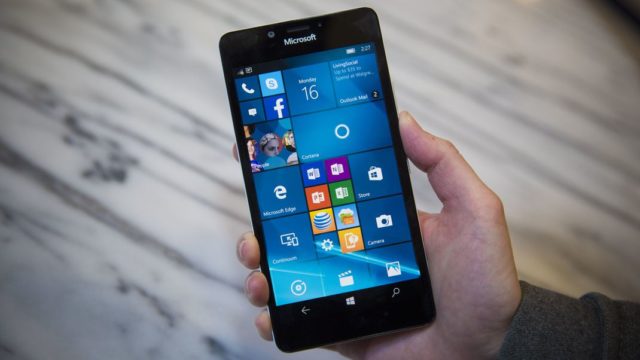 Windows phone have lost many of their users because of their uninspired changes. It seems that Microsoft doesn’t care about reviews and customers’ needs, since it’s planning to launch another unwanted change: Windows phones with 7.5 and 8.0 systems will not have push notifications functions anymore. From the 20th of February 2018, two old versions of Microsoft’s mobiles no longer support push notifications, so this feature has been removed.

What else is new?

Apart from the fact that they will not receive notifications, the un-compatible Windows systems will not be able to receive updates and lost phones can no longer be found with Find my phone function.

Windows Phone 7.5 and 8.0 have been launched in 2011 and 2012; they are among the first versions of mobiles with this operating system, so they are old and tired. Since then, technology has evolved a lot and all the possible updates have been operated on them. Now, further improvement is impossible, so they will be forgotten as time passes and new Windows phone versions are released.

Another interesting fact is that Microsoft has stopped updating the features even for newer versions of Windows phones, like 8.1 or 10. This means that other users have been affected by the lack of push notifications on their phones as well.

Microsoft appears to have forgotten about improving its’ mobiles, but the situation is different. Currently, the company is focusing on producing other types of devices while developing apps that can improve the experience of using a smartphone with iOS or Android operating system.

PCs with Windows 10 are on the list as well; producers are constantly trying to improve the user’s experience and are creating practical applications that can be used for personal or professional use. Although some Windows phone users might be disappointed, computer users are happy to discover more and more new features in Windows 10.