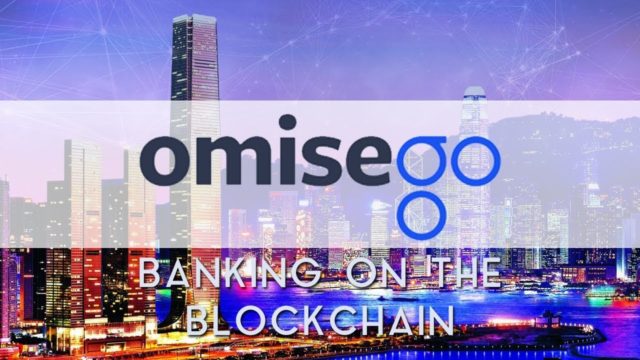 OMG, OmiseGO, showed some ups and downs going high to $25 just to fall lower to $13. OMG, however, has recovered and now shows stability as Stripe representatives announced that they would stop using Bitcoins and redirect their attention to Ethereum and OMG for cheaper and faster payments.

‘(…) we remain very optimistic about cryptocurrencies overall. There are a lot of efforts that we view as promising and that we can certainly imagine enabling support for in the future. We’re interested in what’s happening with Lightning and other proposals to enable faster payments. OmiseGO (OMG) is an ambitious and clever proposal; more broadly, Ethereum continues to spawn many high-potential projects,’ is the complete statement Stripe has made.

OmiseGO works using a righteous model of coins stacking that still assures the democracy over the network verification, in comparison with other models that permit the most of the transactions to be taken by ‘staking whales’.

‘Staked tokens will be sent to a smart contract and frozen on the root chain. Each validator node will connect to a staking contract address that the network will be allowed to slash from or send returns to, according to the validator’s behavior’, explained OmiseGO’s developers.

However, the biggest achievements for OmiseGO will occur in late 2018 when the company plans to release its Plasma network that will handle segments of transactions via side chains in order to speed up the transactions.

In conclusion, OmiseGO is rising and if and when the company’s future plans will be in place, the OMG token might go to the moon.