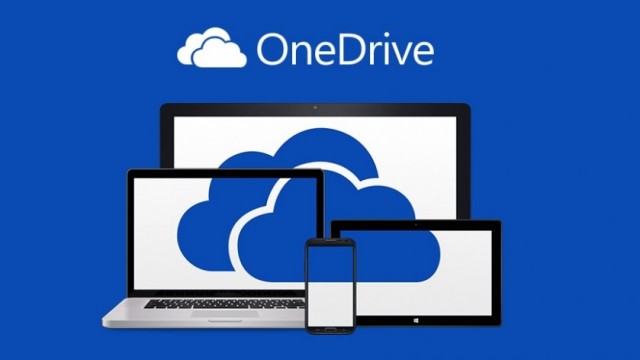 Now that OneDrive limited the storage space available for all users, other companies are trying to take advantage to attract some of them for their services. Google Drive is a very new service, but those wishing 1TB of storage space in the cloud are now free to acquire, with less work for the Local Guides component of Maps.

Google has announced it will begin offering new benefits to those who contribute consistently to populate reviews of Local Guides section. These benefits are closely linked to the account. Those who achieve the second level will get earlier access than other users for new Google services. The third level adds a badge next to the user name to mark that his “guides” are of great confidence, and those who reach the level four automatically get access to 1 TB of storage on Google Drive.

Those who climbed the corporate ladder of the Local Guides service will still have a reason to do so. At level five, users can sign up to participate in the first edition of Google Local Guides summit, which will take place next year. In it will be held seminars and networking sessions with several contributors to Local Guides worldwide. It seems that Google is trying to create its own alternative to Yelp! and other such services, offering tangible rewards to those who wish to contribute to its popularization.

Since the 1TB storage space on OneDrive is necessary to pay 70 euro per year (with Office 365 subscription) Google alternative is more attractive, even if it requires sacrificing a few minutes after each visit at a bar or uploading some photographs of tourist attractions from our hometown.