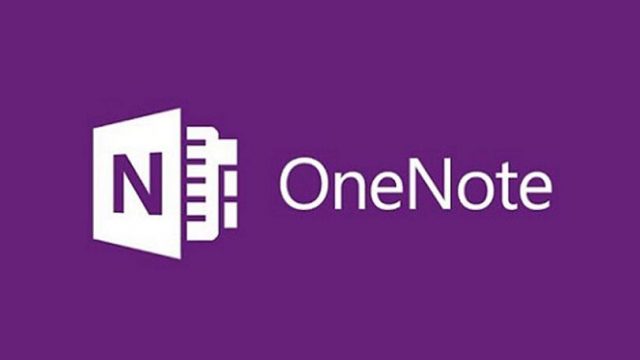 With the release of Microsoft Office 2019 later this year, OneNote desktop app will be replaced with the Windows 10 version.

So far, the app has an Office 2016 desktop version and a Windows 10 version, the Universal Windows App.

This switch was dictated by the fact that the Windows 10 version is faster and more stable, and it also benefits from the sync engine that will be introduced for the web, Mac, iOS, and Android devices.

About OneNote for Windows 10

OneNote for Windows 10 is the app available in the Microsoft Store, very easy to install and configure. Also, anyone who has a Live ID can associate it and thus save notes directly into the cloud, accessible immediately on any of the compatible devices.

Over the past year, OneNote for Windows 10 has received over 100 new user-requested features and now has the ability to use tags to better integrate with Office documents.

Another cool thing is the ability to preview Office documents directly in OneNote.

Beginning with the launch of Office 2019 later this year, OneNote for Windows 10 will replace OneNote 2016 as the default OneNote experience for both Office 365 and Office 2019.

This change is a welcome one and, by implementing it, Microsoft eliminates the duality of OneNote desktop app and OneNote Universal Windows App from the Microsoft Store.

From the release note from Microsoft, it is also clear that the future Microsoft Office 2019 release. On the other hand, for now, OneNote Office 2016 version will remain available for Windows 7 and Windows 8.1 computers which will not have access to the Office 2019 release, which is Windows 10-only.

Thus, it will remain only one the OneNote Windows 10 version in the Store, a thing that I think Microsoft should have done for a long time.

If for any reason you have not downloaded and installed OneNote Windows 10 version yet, you can easily do it now from here.