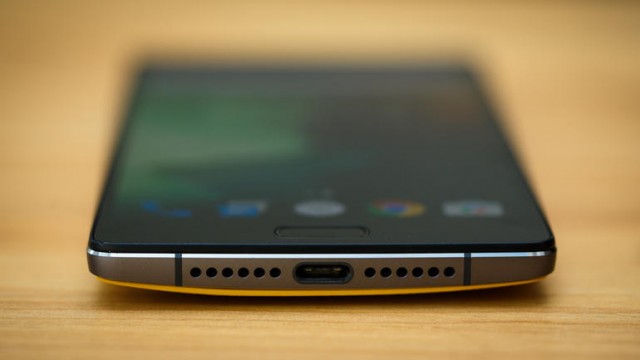 OnePlus managed to bring their second model in 2015 offering top specifications at a reduced price, but it seems that the basic version of it is not very popular in the West. Since there are only two versions of the smartphone, and only one is selling well among Europeans and Americans, the Chinese company has decided to eliminate the cheaper version from the offer for them, keeping it only for eastern countries like China and India.

According to official statements by company representatives, customers in the European Union and in the United States will be able to order from the official website only the 64 GB OnePlus 2 model, while the 16 GB model being removed from the offer. It seems that in the eastern regions, the 16 GB variant is more popular, especially because of the low price, but the Western needs do not mix well with limited storage space, without the option of expansion using microSD cards.

Thus, the starting price of OnePlus 2 becomes slightly bigger. Instead of 350 Euros, which is the cost of the version with 16 GB storage, those who want to buy a smartphone will have to pay 400 euros. Of course, the storage which is four times higher would be a welcomed advantage, but for some users, those 50 extra euros could be the factor that lead to choosing a smartphone developed by another company, even if this means choosing a device with weaker technical specifications.

For what it offers, OnePlus 2 is still an attractive phone, many companies offer models from mid-range or mid-range premium at a similar price. Fortunately, those who want a new smartphone can now order an OnePlus 2 without waiting, starting last years’ December it is available for sale without requiring an invitation.