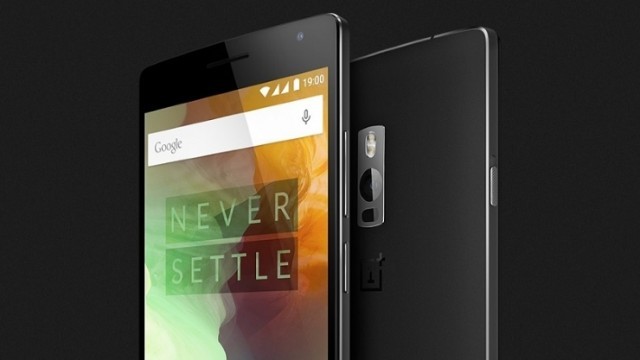 Abandoning the system of invitations for model One, OnePlus announced that they will remove it for the new OnePlus 2 as well. It appears that the production lines can now roll out more devices than the demand, which helps the company to raise a stock of units and deliver the device faster to its customers. The news will especially delight those who have not yet managed to grab an invitation to the so-called “2016 flagship killer”.

OnePlus 2 can be ordered as of Saturday, December 5th, from the company’s official website, without needing to introduce an invitation code. Furthermore, this offer is not temporary but will remain active permanently. Like the OnePlus One, the model Two can also be ordered by anyone who wants it. This does not mean that the latest member of the family of devices OnePlus model “X” receives the same treatment. Although between 5 and 7 December, anyone can order it without an invitation, after this period it will go back to the invitation system.

Chinese company promises that those who order smartphones and accessories before 7 December will receive the products before the holidays for sure. Moreover, many items are on a 90% discount. The first of those who manage to place orders between 5 and 7 of December during the offer will receive a free mousepad with the message “Never Settle”.