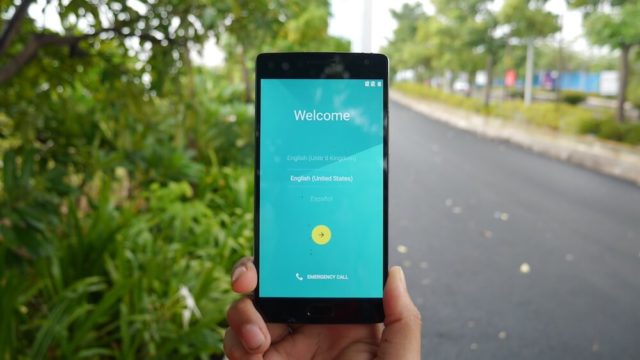 While attention is mostly focused on the Android O, there are still some smartphones which are still waiting the Android 7.0 Nougat update. Sadly, OnePlus 2 users will be unlucky enough to not receiving this update. This information comes from a conversation between a OnePlus owner and a OnePlus representative. The OnePlus representative said that “as much as we would like to give the latest update on the OnePlus 2, we’ve discontinued updates for dated devices.”.

If this transcript is correct, then there are two things that should be noted. The first one being that OnePlus 2 is still covered by the two-year marker. As such, it is expected that it should receive the Nougat update, even if it’s the last one it’s going to have. OnePlus 2 originally had the Lollipop version of the operating system, and saw its last Marshmallow update come when OnePlus 3 had been launched. This should suggest that it would have its 2

This should suggest that it would have its 2nd big update arrive in the form of the Nougat in this period, when the OnePlus 5 will be released. Even more so, the Android 7.1.1 had been tested out on the OnePlus 2 as early as March, 2017. Secondly, OnePlus confirmed OnePlus 3 and OnePlus 3T will receive the Android O update.

Originally, they both ran on the Android 6.0, and have seen the various updates all the way up to the Android Nougat. Back in June of 2016, OnePlus made the confirmation during ‘Q&A with Helen’ that the OnePlus 2 will be getting the Nougat update. This apparently is no longer the case, and while this might not affect the OnePlus 3 or the 3T, the transcript had mentioned that they will be discontinuing any updates for older devices.  This could potentially affect the OnePlus 3 who basically discontinued by now, and the 3T seems to be in the process of being discontinued.