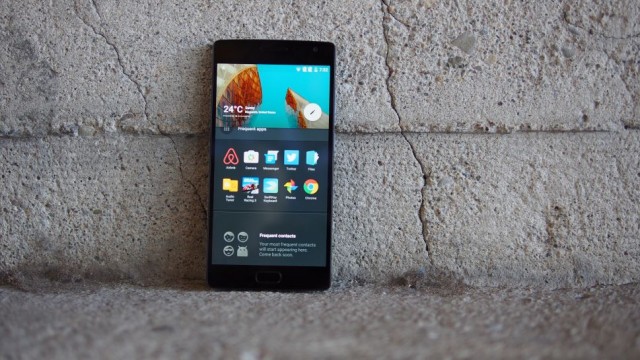 OnePlus launched two new models of smartphones in the second half of 2015 and information about its next product already began to appear. Although it is only a few unconfirmed details accompanied by some photos, if they prove to be true, in about half a year, the Chinese company would bring to the market a new smartphone from the “flagship killer” series that will compete with other companies products in 2016.

OnePlus 2 was announced as the phone that will only be exceeded in performance next year, but there are already more powerful smartphones. This accelerates the Chinese manufacturer’s plans, and the first details about the alleged OnePlus 3 does not describe a device able to overcome smartphones like Samsung Galaxy S7, given the rumors about the device from Samsung.

Apparently OnePlus will also use the Snapdragon 820 chipset from Qualcomm, but will keep a Full HD resolution display. Not even the third generation of OnePlus smartphones will make the transition to QHD resolution (2560 x 1440 pixels), even though most competitors are in the second or third deployment of a display like this. The images seem simple 3D models of the OnePlus 3 prototype and it appears to comply with the design lines of the older versions. Curiously, the fingerprint sensor is not found or the front or on the back side, although OnePlus 2 comes equipped with it, and the audio playback speaker was moved to the front, below the display.

OnePlus 3 is expected to be launched in the summer of 2016. Official details are likely to be released shortly before its launch.