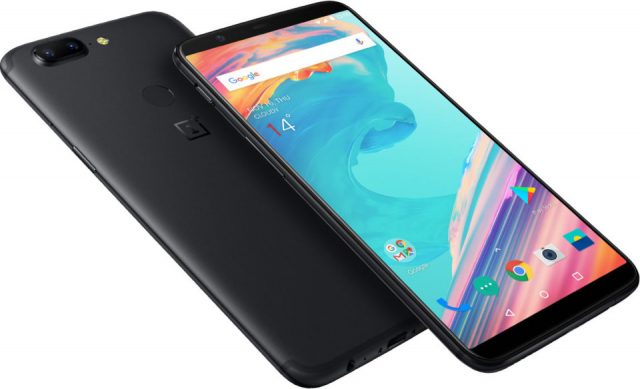 OnePlus 6 is nearly ready to be launched and it seems like the Chinese tech giant wants to be ready for that. The reason we are saying this is because OnePlus started rolling outs its latest operating system update to OnePlus 5 and 5T. These two smartphones have been released last year and OnePlus wants to use them in order to make sure that its latest update works perfectly fine so that OnePlus 6 doesn’t present any problems on day one.

The new operating system is called OxygenOS 5.1.0 and it gives OnePlus 5 and 5T all new features, bug fixes and software tweaks that Google’s latest Android 8.1 Oreo contains. We should also mention that the update is being rolled out through official OTA (over the air) channels and that the Chinese tech giant is doing it in a phased manner.

Also worth noting is that OnePlus 5 and 5T owners can try to trigger the update by heading over in the “Settings” panel and clicking on the “System Updates” section.

The highlight of this new update is that it enhances the gaming mode. OnePlus 5 and 5T owners who love gaming on their smartphones should be happy to know that the gaming mode is now going to feature adaptive brightness which is going to make it easier on their eyes. Also, OnePlus 5T will receive full-screen gesture support.