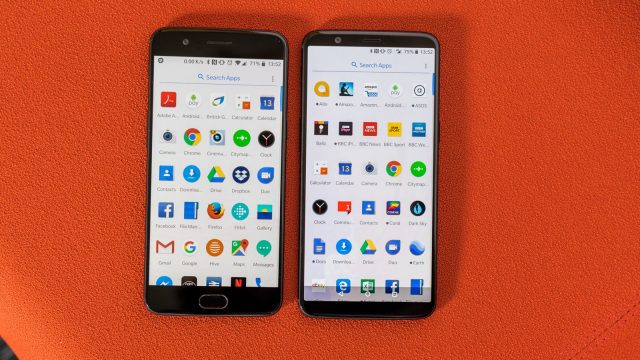 One of the best things about owning a OnePlus smartphone is the fact that you will always get the latest updates. The tech giant doesn’t like to rely only on Google for software and it creates its own apps and services which are rolled out OTA (over the air). The latest update for  OnePlus 5 and OnePlus 5T is including the two smartphones in Project Treble.

For those who don’t know what Project Treble is, this is a special software that breaks down Android updates in small pieces so that they can update independently. The reason why Google developed this software is because it will help improve the speed at which Android updates are being rolled out.

We should also mention that OnePlus 6 already supports Project Treble and that it’s been proven the new software makes operating system updates faster than ever!

The interesting thing about Project Treble is that many smartphone manufacturers didn’t want to install it on their devices because they were afraid of it, OnePlus included.

Fortunately, OnePlus was able to tweak out the software issues which made OxygenOS incompatible with Project Treble and everything works fine now.