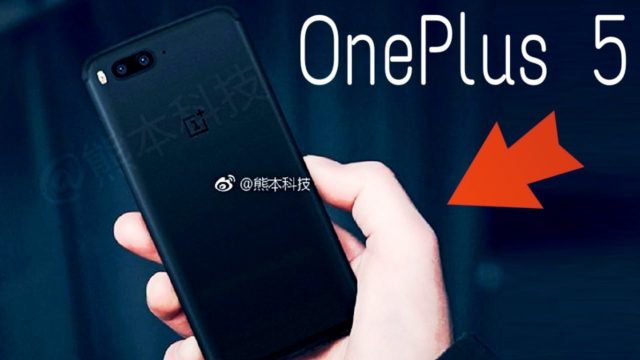 The world of tech enthusiasts is eagerly waiting for the OnePlus 5 to hit the market. The Chinese smartphone manufacturer has been teasing customers for months now on the amazing features that their newest addition to the flagship line will have, so it’s understandable that the hype around it is reaching colossal proportions. And as if there weren’t already enough leaks about it, we have another new one to discuss today.

The newest OnePlus 5 leak comes in the form of a bundle of images that have been allegedly taken by the device’s camera. Analysts jumped right on it as soon as the images hit the Internet, and the final conclusions are now in. So, how will the new OnePlus 5 camera be like? What features will it have? Well, if the photos are genuine, the camera will be an impressive one.

According to the data gathered from the pics, the OnePlus 5 dual cameras will have a monochrome sensor. This means that the main camera will be able to pick up on an incredible amount of detail, resulting in better-quality sharper images even in the most precarious lighting situation. And the leaked photos sure do look gorgeous. If the OnePlus 5 indeed took them, this phone will be an Instagramer’s dream for sure.

Other info includes the device camera’s f/18 aperture with a 16 MP main sensor on the dual cameras. Needless to say, the leak got many OnePlus fans excited, and others have voiced their interest as well. After all, rarely do we see such an impressive camera on a new device, especially one that is supposedly more budget-friendly than Apple or Samsung ones. However, this doesn’t mean that the OnePlus 5 will be a mid-range, no mid-range smartphone could sport such a spectacular camera.