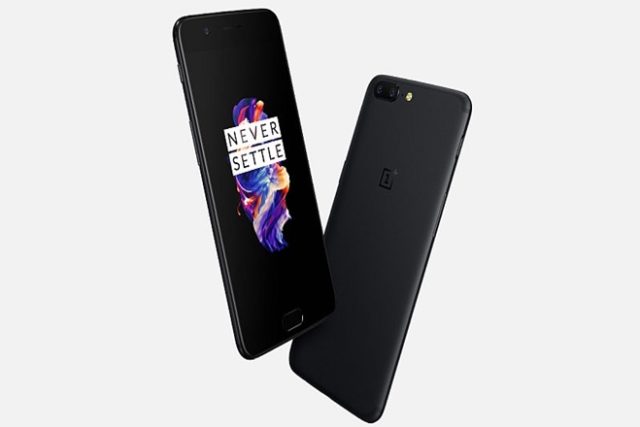 OnePlus 5 smartphone received on Friday a new update: OxygenOS Open Beta 2. It is build following Android Oreo as an example and it has been released just weeks after the first Open Beta build. Back in November, OnePlus released Oxygen 5.0 for OnePlus 3 and OnePlus 3T.

OnePlus 5’s update will be released in 2018, but, so far, OnePlus has yet to confirm a date for the Android 8.0 Oreo update.

This smartphone is the successful successor of OnePlus 3T. There is no OnePlus 4 due to the fact that number 4 is considered unlucky by Chinese people. It has been created as a phablet and it was released for the first time in June 2017. It uses a Qualcomm Snapdragon 835 as a system on a chip and it has an Octa-core Kryo. The phablet has a 6 or 8 GB RAM and 64 or 128 GB UFS.

The battery is a 3,300 mAh Li-Ion and it has Dash Charge technology.

OnePlus 5 has a 5.5” display Optic AMOLED and a fingerprint scanner. 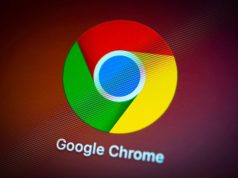