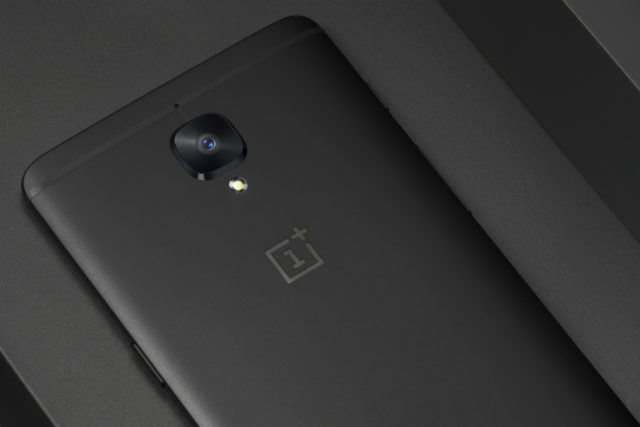 The next flagship to be released by OnePlus is already attracting all the attention. We will be receiving the official announcement on June 20th, which is roughly 7 months later after the release of its predecessor, namely the OnePlus 3T. However, how many things did the company manage to change in only half a year? Let’s get to a quick rundown of the two phones, even though for one of them we only have speculations.

When it comes to the looks, rumor has it that the OnePlus 5 will have a horizontally-aligned dual camera on the back. Moreover, it will also have a metal build and chamfered edges. A fingerprint sensor will be placed on the front, next to the screen. The antenna lines found on the OnePlus 3T will be more subtle for the OnePlus 5, if we are to believe the leaked image for the upcoming device.

According to the rumors and speculations, the OnePlus 5 will cut down on its display size and remain with 5.3 inches. At the same time, the resolution might be increased, reaching a Quad HD quality.

OnePlus 5 is expected to arrive with a dual camera setup and with a configuration of 23 MP/ 16 MP or a 16/16 MP when it comes to the sensors. We don’t know the resolutions of the sensors yet.

Undoubtedly, the OnePlus 5 will be released with the famous OxygenOS, which represents a customized version of the Android. OnePlus 3T runs on a similar software too, so you shouldn’t have a different experience altogether. However, the new device will most likely come with a slew of new features, even though there is official information available on this topic yet. Even so, the familiar experience might encourage people to switch to the new release.