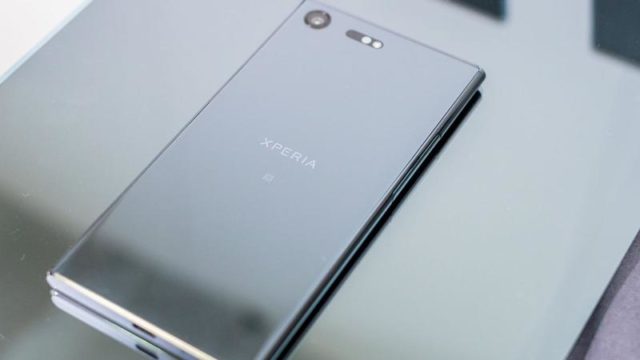 If you follow smartphone launches, you already know that the OnePlus 5 was officially revealed yesterday. Yes, you read that right. After months and months of speculation and rumors, the esteemed Chinese smartphone manufacturer finally launched the much-talked-about OnePlus 5 smartphone, much to the excitement of those that were eager to buy it.

Naturally, comparisons are now due between the brand new OnePlus 5 and other comparable devices. Today we’re taking a look at it versus Sony’s Xperia XZ Premium. Are they comparable? What sets them apart? Keep reading to find out.

The two phones couldn’t be more different as far as design is concerned. The first thing that can be noticed is that the Sony Xperia XZ Premium is larger, and has sharper edges and corners, while the OnePlus 5 is small with rounded off corners for its traditional rectangular shape. The OnePlus 5 is also way lighter, so there’s that. But the Sony Xperia XZ Premium is waterproof, which is a major design advantage.

As you all know, the real fun begins when discussing the specs of two comparable devices. Let’s jump right in. Both phones run on the octa-core Qualcomm Snapdragon 835 chipset, which is famous enough as far as recent smartphones go. Both phones also have similar battery power and life. However, the OnePlus 5 has more RAM and internal storage. While the Sony Xperia XZ Premium only comes in the 4GB RAM variant, the OnePlus 5 has two options for this: 6GB and 8GB.

However, more RAM doesn’t necessarily mean that the two phones perform differently. At the end of the day, both are solid smartphones, so it just depends on what your needs and preferences are. When buying a new phone, your desires should be the most important factor.

The Day Pokémon GO Fans Have Waited For Is Finally Here:...

The Day Pokémon GO Fans Have Waited For Is Finally Here:...